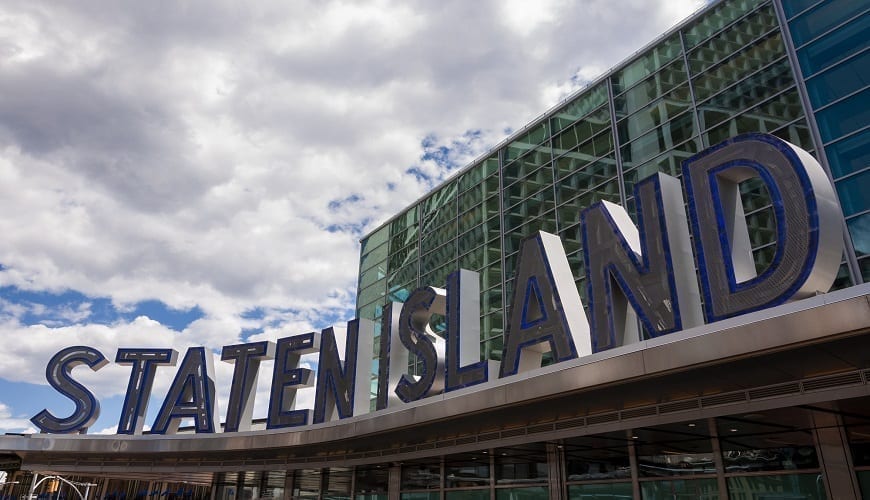 When looking for a Staten Island Slip and Fall Lawyer, what should you prioritize?  The most important thing that any lawyer can provide is a full and complete knowledge of the law.  While this may seem basic, not all lawyers are created equal.  In State Island, there are particular rules which must be followed.  Picking the right lawyer will make all the difference in your case. In the case below, the lawyer had to deal with the specific issue of a Notice of Claim.

What Is A Notice Of Claim?

A Notice of Claim is a document that your Staten Island Slip and Fall Lawyer must file when you sue a municipal entity.  Entities affiliated with the government are municipal entities.  The most common are cities, schools, transportation or construction authorities.

Your Staten Island Slip and Fall Lawyer must usually file this document within 90 days of the accident.  If the document is not filed in that time period, your case may be barred forever.  The document is not the start of a lawsuit.  Rather, it is a required notice meant to alert the municipal entity to the claim. In doing so, the Notice of Claim must meet certain specificity requirements.  The following case deals with the specificity requirement.

On April 18, 2017 a pedestrian was walking near 165 Seadate Court in Staten Island.  While walking on the sidewalk, the pedestrian fell due to a defect.  After the accident the pedestrian hired a lawyer. The Staten Island Slip and Fall Lawyer filed the Notice of Claim on July 10, 2017.  This is within the 90 day period.   In the Notice of Claim, they identified the area where the accident occurred as “near 165 Seagate Court.”

The city later deposed the client.  This means that they asked her questions under oath.  The client testified that the accident happen in front of a particular home on Father Capodanno Boulevard. After the testimony, the plaintiff asked the court to amend the Notice of Claim to reflect the client’s testimony.

The Decision By the Trial Court

The trial court, which is the first court in a case like this, ruled against the the client. As a result, they dismissed the client’s case because the Notice of Claim was not specific enough as to where the accident happened.

After the decision from the trial court, the Staten Island Slip and Fall Lawyer appealed to the next higher court.  This means that the higher court was asked to reconsider the lower court’s ruling.   Upon consideration, the higher court once again decided against the client. It ruled the plaintiff did not give a reason why there was an error in the original Notice of Claim.

The lesson here is that your Staten Island Slip and Fall Lawyer must be very specific in filing a Notice of Claim.  In order to do this, they must to a thorough investigation as well as a complete interview of their own client.  As the client, it is important that you find the lawyer that will take the time to make sure these details are correct.  They will make all the difference in your case.