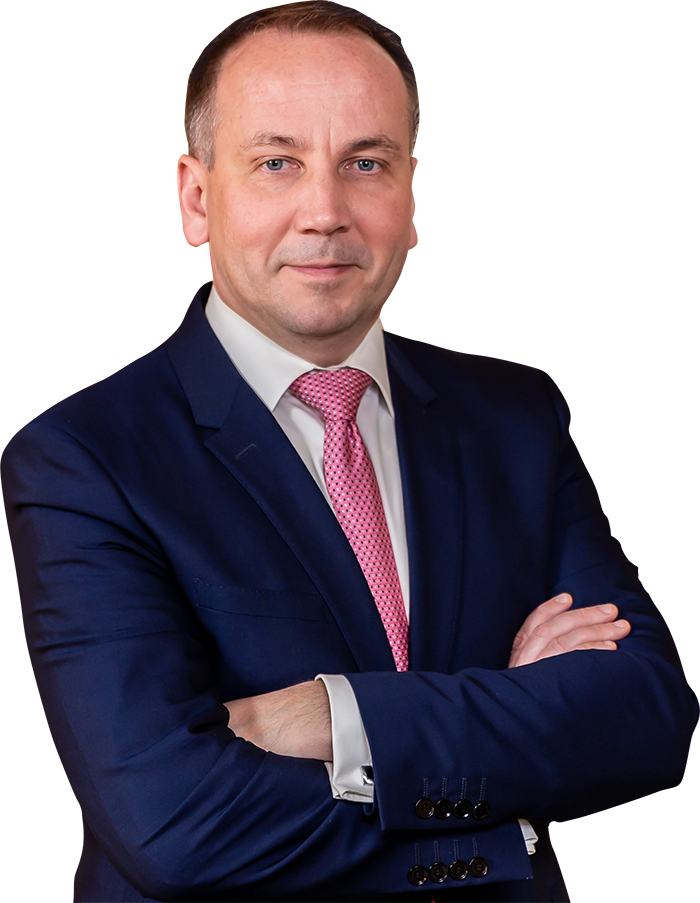 For me, being the principal of a law firm which has a mission to help the less fortunate is a dream come true.  I came to the United States from Poland. My background in canon and civil law from Europe complemented the additional law studies I obtained here in the United States. This background allows me to serve my clients with knowledge and compassion and understand the pain they endure as a result of their accidents.

The most rewarding part of my job, hands down, is being able to work for the people, and not the insurance/corporate system. It is not easy to deal with the uncertainty of a catastrophic injury.  Your whole life is turned upside down.  To be able to right that ship for victims and injured people is a realization of my own journey, and I impart that piece of me into every case we take.

As rewarding as it is to help injured people get the justice they deserve, the tragedy can wear on you.  People come to me because I can help them when things look the bleakest.  That means I see a lot of suffering every day.  I know that most people think that lawyers are robots and have a difficult time connecting with their clients.  The fact is, while sometimes we must put aside our feelings to do our job well, we carry that suffering and sorrow with us.  If you don’t, then you shouldn’t be in this practice.   I have always believed we, as lawyers, must truly know what our client is going through if we want to get them fully compensated.  Does that make things more difficult sometimes?  Of course, but there is no better way to represent a suffering human being.

How would you describe your approach to a case?

In a word?  Fearless.  Make no mistake about it.  When you are injured on a construction site or anywhere else for that matter, the other side is going to try to scare you.  They will have an investigator follow you, ask endless questions, and try to delay your lawsuit.  All of this can leave a client concerned and scared for their future and the result of their case.  I make it clear that The Platta Law Firm and our clients will not be intimidated.  We are relentless in our advocacy.  These corporations like to try to intimidate you with their size and money.  Well the fact is that we have been beating them for years and we have no plans to stop now.  If you hurt someone, you need to pay for it, and we work tirelessly until that happens.

Tell your client’s something new about you that they probably don’t know?

I love the water.  I think it helps fulfill my sense of adventure.  Whether it is kite surfing, jet skiing or scuba diving, I love being in the water and getting to explore that world.

Member of the American Association for Justice

Court of Appeals for the State of New York

United States Court of Appeals for the Second Circuit