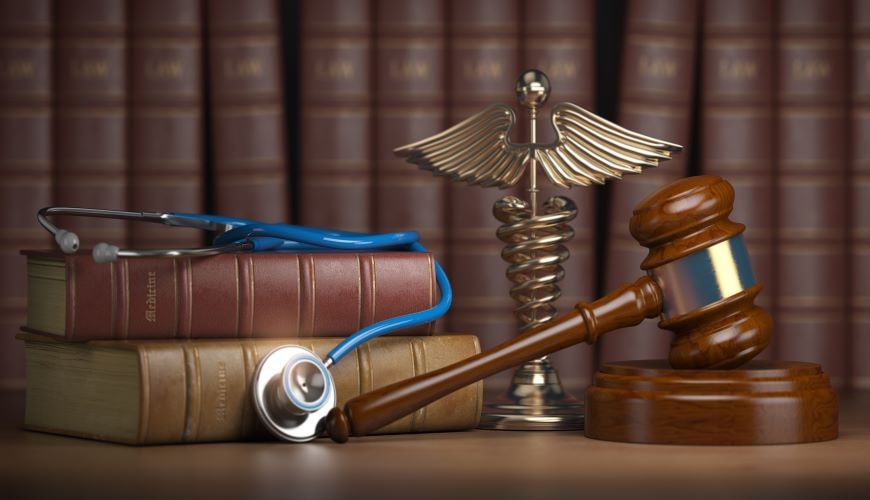 As a premiere Personal Injury Lawyer in Brooklyn, the Platta Law Firm has been successful in a number of different kinds of personal injury cases. These include construction accidents, car accidents, and premises accidents. When it comes to the latter, our firm has a history of getting great results for our clients. Premises cases are usually some kind of trip or slip and fall. These falls can result in terrible injuries. Often, after a fall like this, it can be difficult to figure out exactly who is at fault. In the case highlighted here, our client was a victim of poor snow and ice maintenance. Read more below.

The Case – How A Personal Injury Lawyer In Brooklyn Can Help

On Friday evening, February 10, 2017 our client was walking near a store located at 56th Street, Brooklyn, New York. The client, a 41 year old woman, was coming from her home. She was headed to her favorite local deli with her son. The client walked this route several times a week. At the time of the fall, she was looking ahead of her, and towards the ground in front of her when she was walking. At the beginning of the block, the sidewalk appeared shoveled and cleared. There was no ice at all. Unfortunately, as she walked approximately 20 steps, she encountered some ice.

The ice was difficult to see. As she placed her right foot forward, it slid to the right on the ice. The ice covered a portion of the sidewalk and she slipped backwards and elevated in the air. In an attempt to stay upright, she tried to grab her son. Unfortunately, it did not work.

Through investigation we, as her Personal Injury Lawyers in Brooklyn. found that it was dark. Where our client fell the store did not have proper lighting. The accident occurred on a Friday. It had snowed on Thursday from the morning until before noon. When she was leaving for lunch at 12 pm, it was not snowing. After she was coming from work that day, it was very cold and overcast. The defendants claimed that they cleared the walkway and put salt down prior to our client’s fall.

When she slipped on the ice, she struck her left hand, left elbow and her left shoulder first. The fall trapped her right foot underneath her. Her son called the ambulance. She went to the hospital from the scene. From there tests showed that she broke her ankle severely. The ankle break was so severe she needed surgery. She had surgery with metal placed in her ankle. About a year later, she had the metal taken out. She also had surgery to her right shoulder. After the accident, she was no longer able to continue her job as a home health aide. When injuries have changed your entire life, it is important to find a Personal Injury Attorney who can stand up to defendant’s arguments.

The defendants are the owners of the building in front of where she fell. It was their responsibility to clear the area in front of their store. However, defendant claimed that they did clear in front of their store. They also claimed, as required, that they salted the area. However, during the course of the case, a video of the accident surfaced. It was clear in the video that there was no salt in the area. Despite this, the defendant claimed they still salted.

A Victory By Our Client’s Personal Injury Lawyer In Brooklyn

Finally, when asked, if there is a video of he accident, why isn’t there a video of someone salting? Faced with this question, it was clear that the defendant was not going to win this case. Following full discovery, the plaintiff was able to secure an $800,000 settlement for our client. This amount was after much negotiation. We brought the case to trial, but before jury selection the defendant was forced to pay the proper amount.

We dedicate this king of time and effort to each of our cases. it is the mission of the Platta Law Firm to find a way to victory for all of our clients. If you have been injured and need a Personal Injury Lawyer in Brooklyn we are here to help.