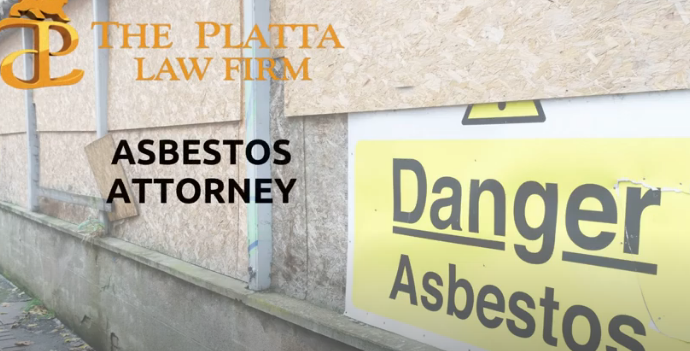 Asbestos injury lawyers are amongst the busiest attorneys in New York City.  For a long time people considered asbestos a perfect material for many types of insulation.  For this reason, asbestos exists in most buildings in New York City which are more than fifty years old.  However, in the past fifty years, the toxicity of asbestos became public knowledge.  Since that time, asbestos abatement work, has become a major part of construction renovation work.

Asbestos injury lawyers represent people who suffer from mesothelioma and other asbestos-related diseases. In addition, they also represent workers injured in accidents during abatement work.  In a case that illustrates this point, a worker sustained an injury while working at a housing authority complex in Brooklyn.  The housing authority hired a general contractor for the renovation work.  Asbestos existed in the roof.  The general contractor hired the worker’s company. They removed the asbestos-containing bricks from the roof.  They were the only company performing asbestos abatement at the project.

After removing the asbestos-covered bricks, the worker’s company bagged the bricks.  The bags were then brought down from the roof for disposal.  Broken bricks remained on the roof between the time that they were removed and bagged.

The worker’s lawyer asked the judge to decide liability in his favor.  The asbestos injury lawyer argued that the accident occurred because the defendants failed to prevent the bricks from failing from the roof.  They fell because there was no overhead protection.  This proves they failed to comply with the scaffold law.

The judge agreed with the worker and decided liability in his favor.  The defendants were to blame for his accident, because they failed to provide any protective devices to prevent the bricks from striking the worker.  In doing so, they violated the New York scaffold law.  Had they provided some protective device his asbestos work accident may not have occurred.  The judge found the defendants liable. The judge remanded the case to trial on the issue of damages only.

Asbestos work is some of the most dangerous work.  Workers need to be aware of normal construction hazards in addition to the unique toxicity hazards asbestos work presents.  It will take some time until all of the asbestos in New York City buildings is removed. Until that day comes, asbestos work will continue.  If you suffer an asbestos injury contact the experienced personal injury lawyers at The Platta Law Firm.