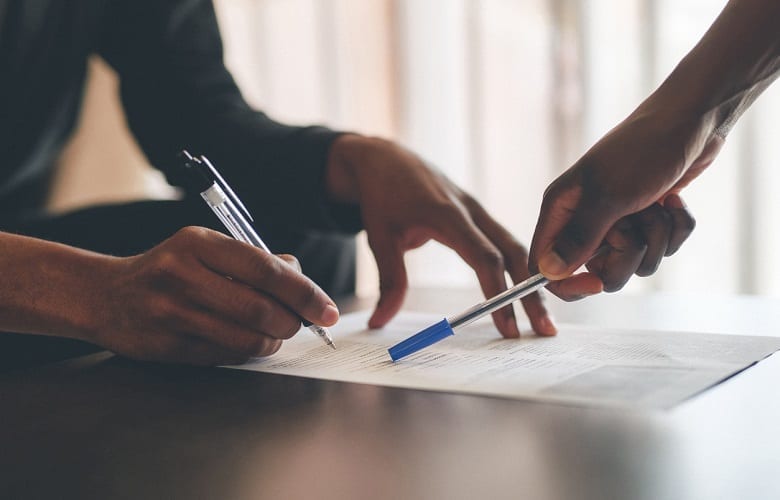 A Bronx slip and fall accident lawyer must be familiar with the case law and settlement values in the area.  Subway platforms in the Bronx are unfortunately often the site of horrible accidents.  This is particularly the case during the winter when snow and ice are present.  The Appellate Court recently ruled on a case involving a 22 year old woman who slipped and fell on a patch of ice.  The ice was located on the yellow warning strip at the edge of a subway platform in the Bronx.  The woman fractured her ankle.  The fracture required two surgeries.

Oftentimes, a slip and fall accident in the Bronx will involve a lawyer suing the New York City Transit Authority (NYCTA).  In this case, the attorney argued that NYCTA must exercise care in maintaining subway platforms. However, in slip and fall accidents, a plaintiff must prove NYCTA had actual or constructive notice of the dangerous condition.  The plaintiff must also prove that the NYCTA had a sufficient chance to remedy the situation.  Constructive notice means the defendant should have known of the slipping hazard prior to the fall.

The plaintiff’s attorney established that the platform was elevated, outdoors, and covered only by a slanted concrete canopy.  The canopy did not extend over the entire platform. At the time of the accident, the woman reported seeing water dripping from the canopy. A station cleaner testified that it was routine for water to drip on the platform edge when it rained.

A general awareness that subway platforms become wet in bad weather is not enough to establish notice of a specific hazardous condition. However, in this case, there was additional evidence.  The slip and fall accident lawyer presented weather data of recurring dripping conditions and freezing temperatures on the day before the accident.  This dripping resulted in three tenths of an inch of snow/ice.

NYCTA argued that there was not enough snow to have created the claimed icy condition. A witness testified that three shifts of maintenance workers were assigned to clean the station within a 24-hour period. However, no records or testimony proved the workers’ maintenance activities actually performed.

The trial judge instructed the jury that to find the defendant liable, it had to find that the defendant either knew about the dangerous condition or circumstances (actual notice), or that a reasonable person would conclude that such a condition existed (constructive notice). Based on the evidence, the jury found NYCTA liable for the injury.  The jury awarded the plaintiff a total of $500,000 for past and future pain and suffering. The defendant appealed to the higher court.

The Appellate court ruled that given the NYCTA’s awareness of a recurring condition, the weather data, and the existence of snow melt put by the Transit Authority on the platform at or about the time of the accident, a jury could reasonably conclude that the  snowfall, dripping, and freezing temperatures, created an icy condition on the platform.  It also found that the condition could have existed for a long enough period of time to have been discovered and addressed during defendant’s routine maintenance.  The court also found that the trial court’s jury instructions were not specific enough.

Therefore, the First Department remanded the case to the trial court for a new trial on liability. However, the court found that there was no need for a retrial as to damages. If a retrial resulted in liability, then the award of damages made by the prior jury would stand. This case is just one example of how an experienced Bronx slip and fall accident lawyer can gather the evidence needed for trial. Slip and fall accidents in the Bronx require a skilled lawyer familiar with what evidence is needed at trial and how much cases are worth.