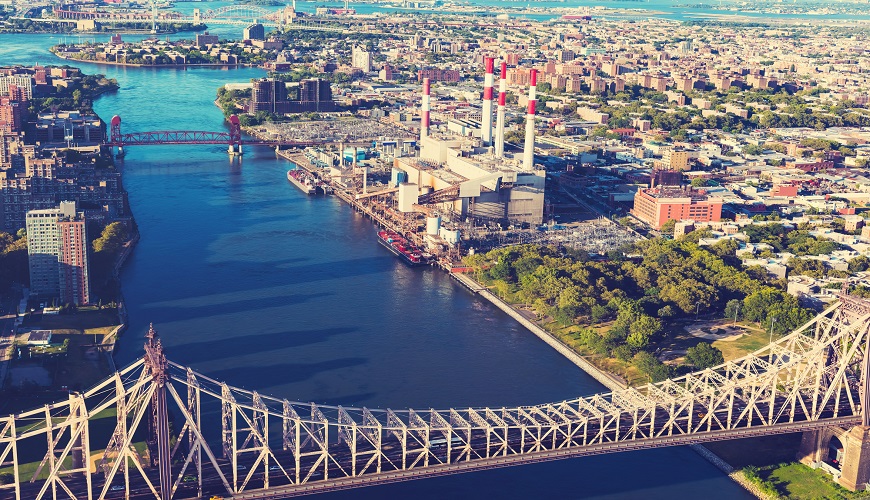 A Queens workers’ compensation lawyer will often handle cases involving injuries sustained during a commute to work. In such cases, the lawyer must look at all of the circumstances surrounding the accident. For the workers’ compensation insurance carrier to be liable, there must be a connection between the injury and the worker’s employment.

Specifically, the lawyer must prove that the injured worker was engaged in activity related to his or her job at the time of the accident. The lawyer can do so by establishing a link to the employment through the accident’s proximity to the workplace, or the type of hazard involved. The Appellate Division recently ruled on a situation involving a claimant injured on the way to work.

In that case the claimant, a sales representative, slipped and fell due to a wet floor on her way to work, resulting in injuries. The employer’s retail space was located on the third floor of a shopping mall. The worker had fallen shortly after entering the mall through a valet entrance on the ground level, ten minutes before the start of her work day. She had not yet reached the nearest elevator which would lead to her employer’s retail premises. Also, other entrances from the outside were available as a means to get to the employer’s retail space. The workers’ compensation lawyer argued that there was a connection between the accident and the employment due to the proximity between the accident and the workplace.

The Workers’ Compensation Judge ruled in favor of the worker. On appeal, the Board Panel reversed and denied the claim. The Board Panel held that the worker’s accident did not happen within the course of employment. The workers’ compensation lawyer then appealed to the Appellate Division.

The Appellate Division agreed with the Board’s denial of the claim. The Court confirmed that the Workers’ Compensation Law generally does not cover accidents which happen outside of the workplace. However, there is a gray area when the accident occurs near the place of employment. The Court disagreed with the workers’ compensation lawyer’s arguments. It explained that for an accident outside of the workplace to be covered, there must be a “special hazard” at the off-premises area which caused the injury. Also, there must be a close association between the access route and the employer’s premises.

In this case, witnesses testified that there were other entrances the worker could have used to access the employer’s premises. Also, the employer did not control the mall entrance used at the time of the accident. Nor did the employer encourage employees to use that particular entrance. In addition, the condition that caused the claimant to fall was unrelated to her employment as a sales associate. Based on these factors, the Court agreed with denial of the claim.

This case shows how fact-specific the Court’s analysis can be in these types of “commuter” cases. A Queens workers’ compensation lawyer must gather information as to accident location and the hazard involved prior to trial. This may include interviewing witnesses and taking photographs. The key to winning this type of case is a thorough investigation. If you were injured commuting to or from work, contact the Platta Law Firm, PLLC, to discuss your rights.