Can I fire my workers comp lawyer 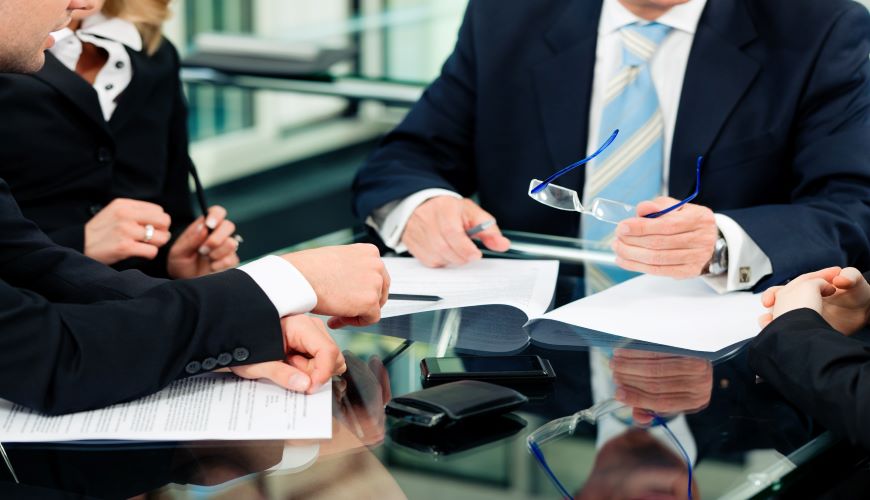 If an injured worker is unhappy with current representation, he or she may want to change workers comp lawyers. A worker may at any time effectively fire their workers comp lawyer. However, the worker should understand the impact of doing so on attorneys fees and the case.

If I fire my workers comp lawyer, will I still have to pay an attorney fee?

For example, imagine a case where the claimant receives a $100,000 settlement. The current workers comp lawyer of record worked out the settlement agreement with the insurance carrier. However, the injured worker had two prior attorneys on the case. The industry standard for an overall attorney fee awarded in that scenario, depending on work performed, would be about $15,000. Thus, in that case, the attorney of record would likely request $15,000 as an attorney fee.

The Board would then divide that $15,000 fee between all attorneys who hold a fee interest. These means that the total fee awarded to all attorneys, including the lawyer who negotiated the settlement, would not exceed $15,000. There would be no additional cost to the injured worker for firing his or her prior workers comp lawyers. The maximum aggregate attorney fee in that situation, inclusive of all firms, would be $15,000.

In dividing up the fee, the Board would consider the work performed by each firm, the claimant’s satisfaction with each attorney’s work, and the reputation of each firm. Oftentimes, firms will negotiate and agree on an allocation of the fee and present a fee proposal to the Board. So here, the three firms with a fee interest could agree to a fee of $5,000 to each firm, or some other arrangement, as long as the total fee does not exceed $15,000.

How to fire a workers comp lawyer

Firing a workers comp lawyer often requires the filing of a “notice of substitution.” When the injured worker selects a new attorney, that new firm will file this document with the Board. Doing so will give the new attorney access to the case file, including all medical records and decisions. The new attorney will also mail the prior lawyer a copy of the notice of substitution. This puts the prior attorney on notice that they no longer represent the worker. If the prior attorney contacts the worker, they should refer them to new counsel.

Other things to consider when switching attorneys

An incompetent attorney can impact the outcome of a case. This means that remaining with an incompetent attorney can lead to a worse outcome. An injured worker should seek to have competent counsel as early in the case as possible. If a worker feels that their workers comp lawyer is not performing up to par, they should not wait for a bad decision or poor settlement offer. The worker should instead immediately consult with a different workers comp lawyer. Doing so allows the worker to better understand their case and what, if anything, their current attorney has overlooked.

If you are unsatisfied with your current representation, reach out to the Platta Law Firm, PLLC, today for a free consultation regarding your workers’ compensation claim.