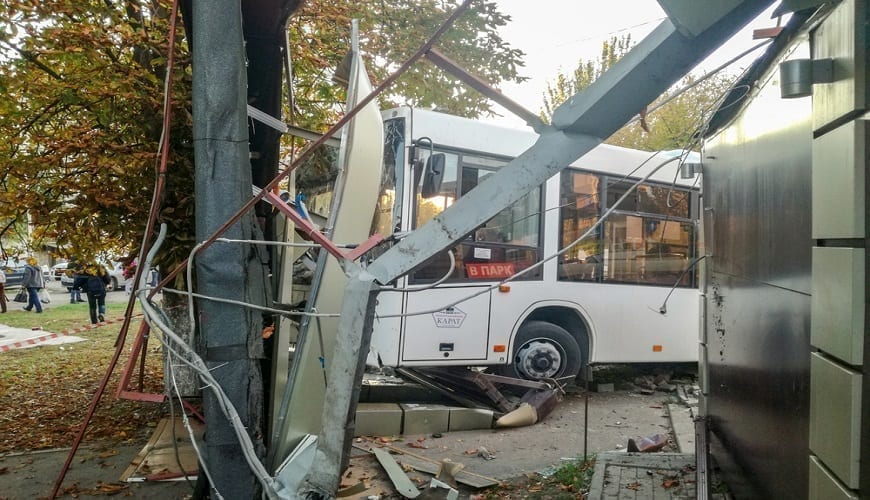 How can a Bus Accident Lawyer in NYC help you? You may have heard some politicians taking up “tort reform.”  What they mean by tort reform, is limiting by law the amount of people who can recover in a lawsuit.  These politicians argue that juries are not capable of properly deciding how much plaintiffs should receive.

However, if the trial judge grants a defendant’s motion to set aside the jury’s verdict, the plaintiff whose monetary award was decreased has the option to appeal the judge’s decision.  This does not happen often, but a Bus Accident attorney in NYC will do it when necessary.

A Bus Accident Lawyer in NYC’s Case On Appeal

In a recent case, the First Department faced this very issue.  The plaintiff was a passenger on a New York City Transit Authority bus. She fell and injured her right knee on the bus.  She hired a Bus Accident Lawyer in NYC. The victim suffered a torn meniscus in the right knee which required arthroscopic surgery to repair.  The victim was out of work for three months, and required the use of a cane for one more.  She underwent 12 painful sessions of physical therapy. Additionally, she continues to experience significant pain requiring her to take medication and limit her activities.  The victim has permanently aggravated and activated arthritis in her knee. The damage is progressive.  Thus, her doctor deemed permanently partially disabled and said it is likely that she will require a future knee replacement.

The bus accident lawyer in NYC appealed the trial judge’s decision.  The First Department considered the trial record. They held that the evidence supported the jury’s award. Additionally, they believe the award was consistent with what constitutes reasonable compensation under the circumstances presented.  The record showed that the time between the accident and the verdict was 7 years and 7 months and that plaintiff’s life expectancy was 34.5 years.  Consequently, given the extent of the plaintiff’s injury, treatment, ongoing problems, and expected future limitations, the First Department found the jury’s award for past pain and suffering and future pain and suffering did not deviate materially from what is reasonable compensation.  Thus, the First Department reversed the decision of the trial court, and reinstated the original award of the jury.

If you have been in an accident, please contact The Platta Law Firm.